The Danger of Hypothermia and Its Impact on Illinois

Hypothermia is a beast that can affect people even in the summer if they aren’t careful. So, what exactly is hypothermia and how can it be avoided? 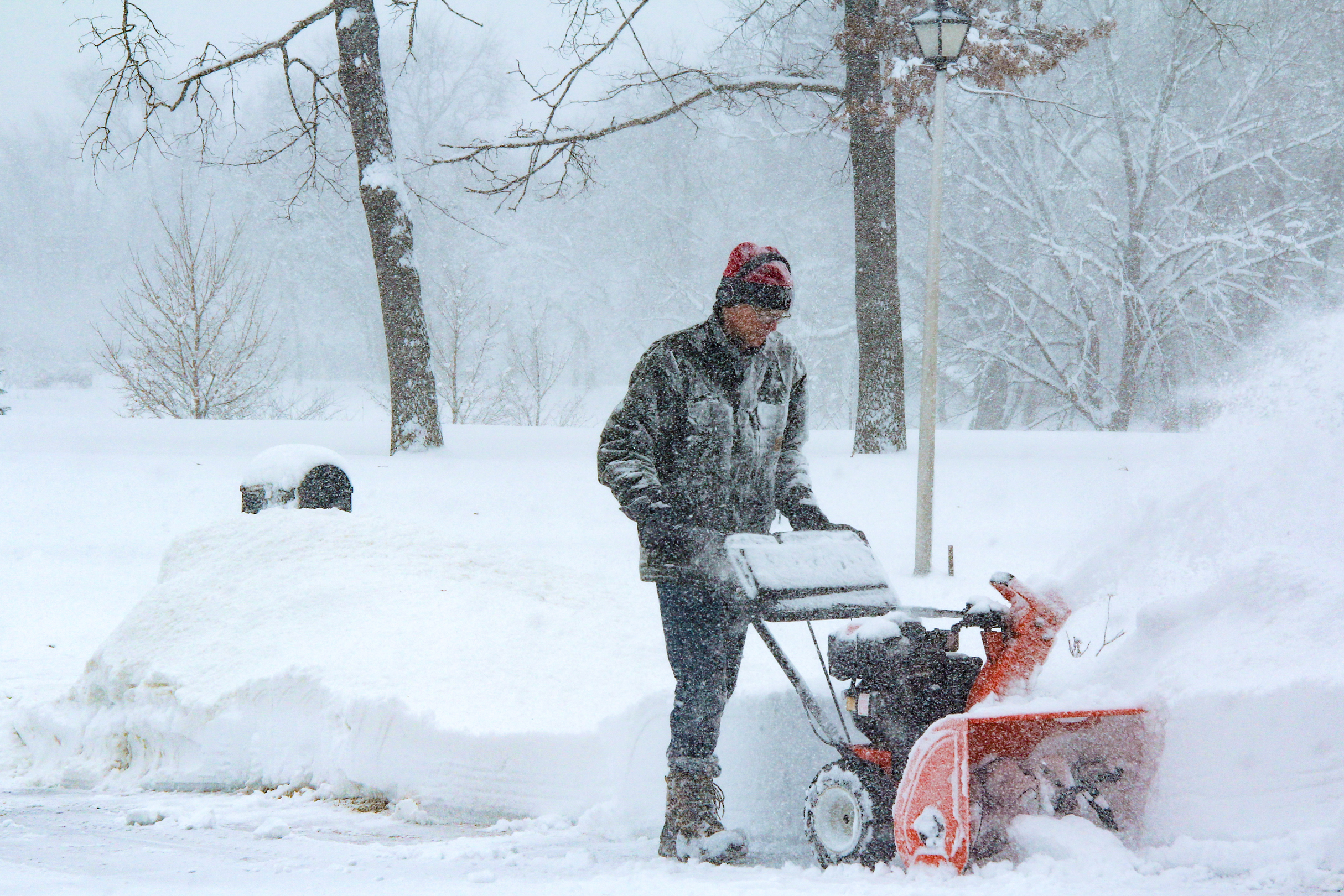 Extreme weather in Illinois isn’t a new thing. Chicago is notorious for its freezing cold weather and locals like myself say the cold wouldn’t be so bad if it wasn’t for the wind chill. However, hypothermia is a beast that can affect people even in the summer if they aren’t careful. So, what exactly is hypothermia and how can it be avoided?

According to the Mayo Clinic, hypothermia is a "medical emergency that occurs when your body loses heat faster than it can produce heat, causing a dangerously low body temperature.” Hypothermia most commonly happens in the winter and fall months as the temperature starts to drop. It's something that people should be conscious of throughout the year.

According to Dr. David Shahbodaghi, an Army family medicine physician at Fort Bliss, Texas, “Cold weather injuries are similar to heat-related injuries in that there are several mild stages. You can get frost nip or frostbite, but once you get hypothermia it is a potentially fatal condition.”

Lee Friedman, an associate professor at the University of Chicago School of Public Health reflected, “Like with so much of public health, it is the most vulnerable population that tends to be the most susceptible to public health threats. We saw those particularly lower-income individuals… have a higher hospitalization rate.” In his study, Friedman also noticed that among the low-income group, African Americans were particularly susceptible to hospitalization due to hypothermia. He noted, “What we found that was interesting but kind of fits the concept of adaptation to temperature is that individuals that were identified as homeless or who had precarious housing that they were far less likely to advance and develop a medical complication from cold exposure than individuals that were not homeless.”

Humans naturally acclimate to their environment, so if someone spends considerable time in the cold, their bodies will be better at dealing with it than someone who just came from a warm climate. This process takes time, though, so people who spend most of their life in a climate-controlled environment like a heated house or apartment, won’t be ready to brave the cold if they lose that residence or the heating gets cut. However, Friedman clarifies that without those climate-controlled environments people would be seeing far more weather-related injuries and deaths.

It must be noted that it isn’t only people from low-income groups that are affected by hypothermia. Freeman notes, “There are obviously high-risk groups, you know, workers who work outdoors and people who are participating in recreation activities outdoors during high cold temperatures.” He continued. “Particularly you see that alcohol and people who are drinking, the way that affects your body’s thermal regulation. It increases the risk for hypothermia.”

Since alcohol messes with the body’s temperature control, people who get intoxicated and go outside in winter are less likely to feel just how cold it is outside. This leads to an increased likelihood that you will get hypothermia, just not notice it until it is too late.

One difference between hypothermia and hyperthermia is when the body is overheated, hypothermia often takes more time to kill its victims. Friedman stated that hypothermia can take up to two weeks to kill people, whereas hyperthermia can kill a hospitalized patient in under 72 hours. Friedman also provided a context on the fatality rate of hypothermia victims: “In our data about a quarter of people diagnosed with hypothermia die.”

Friedman noted, “It could even have been an hour or two of extreme cold exposure. Then you get the diagnosis of hypothermia and you would think you’ve stabilized the person because you know you are three days into the hospitalization, but the systems keep shutting down and it creates a lot of medical complications that substantially increase the risk of death,”

The insidious part about hypothermia is the fact that it doesn’t have to be winter for people to get it. All that is needed is for the outside temperature to be lower than the average human body temperature, which is between 97 and 98 degrees Fahrenheit. So, even temperatures in the mid-60s, for example, people can develop hypothermia if appropriate measures aren’t taken. That isn’t even accounting for wind chill which strips the body of its heat faster than cold, calm weather.

Another reason why hypothermia is so dangerous is because of the misconceptions that people hold. “The problem is in movies. We often freeze people and then they come out of it, everything’s okay or the neanderthal gets unfrozen and that’s just not the case,” Friedman stated.

When it comes to dealing with patients that have hypothermia the process of reheating that person is a very slow and steady one.
“Once you get into the advanced stages, then you have to go with more advanced therapies,” said Dr. Shahbodaghi. “So you need to go to the hospital, you need to have really focused efforts to getting heat and heat introducers to core points of the body.”

Dr. Shahbodaghi describes how doctors will introduce heat pads to your underarm and groin areas. However, in more extreme cases you would have to go to special wards and there they will get warm intravenous fluids into your body and other procedures to increase your core temperature.

As a northern state in the upper Midwest, Illinois is susceptible to cold air outbreaks from Canada. According to the Associated Press, Illinois was in the top five nationally for cold-related deaths from 1990 to 2016. At the same time, Illinois has a unique climate being in the northern U.S. Those in Illinois run the risk of experiencing both weather extremes, especially given the location of Illinois: the state has to deal with the polar vortex, when cold air from the planet’s poles pushes far to the south in different regions of the globe. In 2014, 2015, and 2019 Illinois experienced three separate polar vortexes in January and February. In 2019 alone the temperature reached negative 23 degrees Fahrenheit in Chicago, which almost broke the record for coldest record temperature. The coldest it has ever been in Chicago was negative 27 degrees Fahrenheit.

Although we cannot change the weather, what actions can we take to minimize the risk of hypothermia? The best path forward involves prevention, because, as the saying goes, an ounce of prevention is worth more than a pound of cure. What ways can we prevent getting hypothermia? For starters, be aware of the weather. Going outside during winter unprotected for even short periods of time can have terrible effects on the body. After that, proper clothing that keeps in heat like wool or polyester fleece is usually best for colder conditions, unlike cotton that loses its insulating ability once it gets wet. Wool on the other hand is great for retaining body heat even if it gets wet.

Beyond our personal preparations, it’s important to know that the local and state government have taken steps to set up safe places for at-risk people. If Illinois residents find themselves in a situation where the threat of cold-related injury is high, then the state has taken measures to help give people a warm place to stay. Chicago public libraries are used as warming stations during working hours, and other facilities are open overnight. The state has also updated its response system for extreme weather events, adding features like text-message alerts to cell phones. Such steps will hopefully reduce the number of people caught off guard from cold weather. 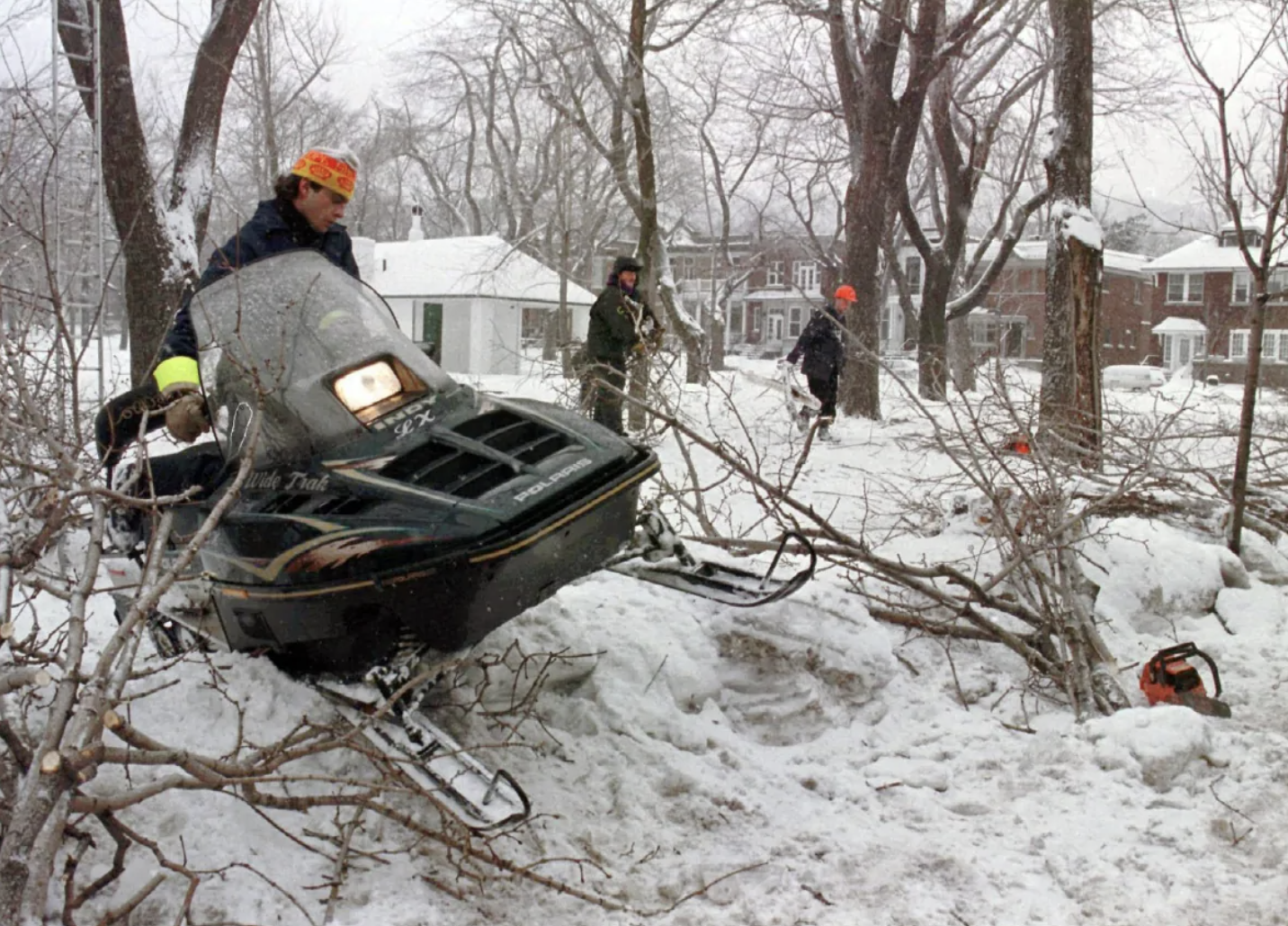 Lessons Learned from the 1998 Ice Storm of Upstate New York 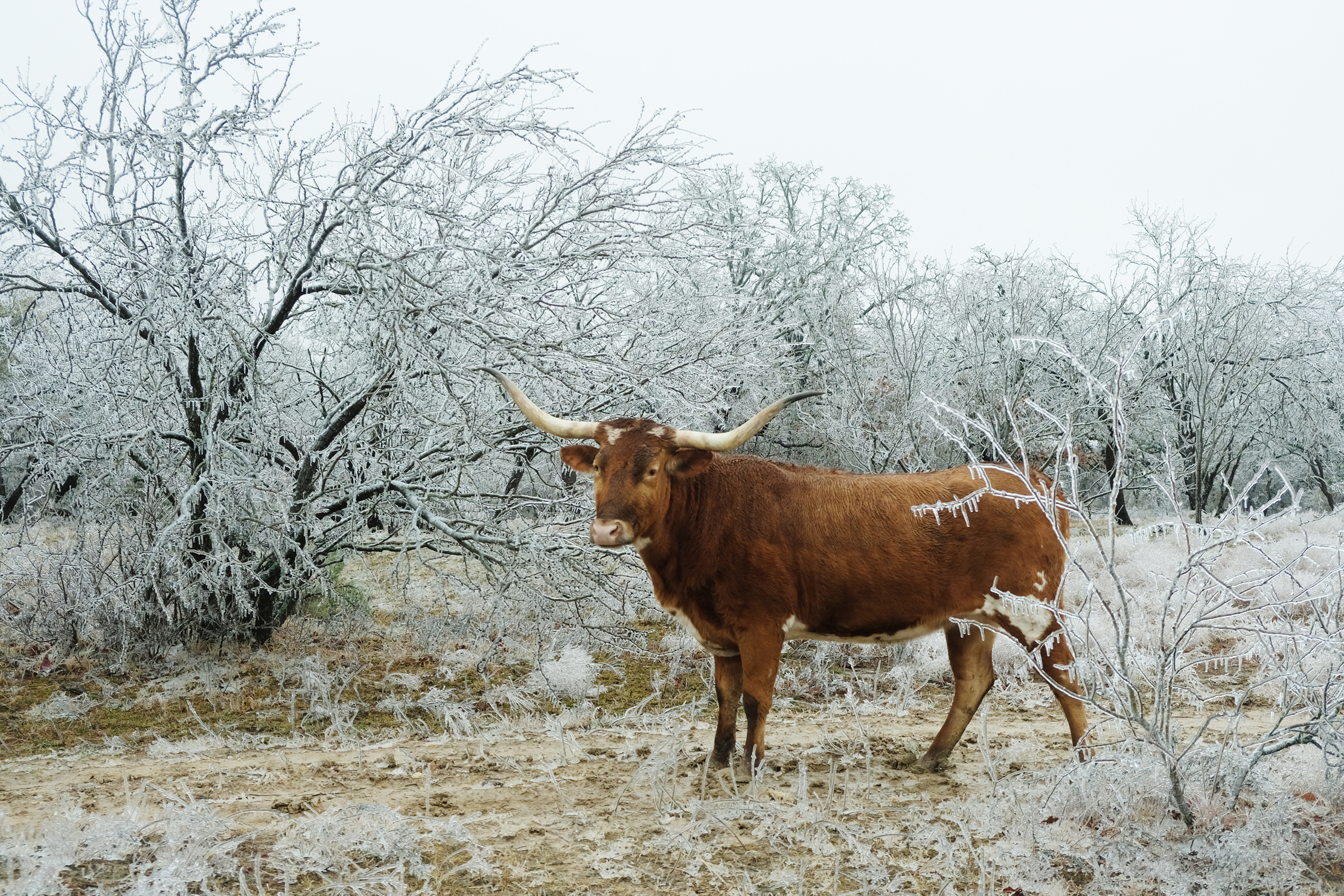 Insights From the Texas Freeze of 2021